Vote Smart is often used by the media and we now have proof that the “#1 National News Show” depends on us.  Twice in May John Stewart’s program focused two of their segments on Vote Smart data and cited our name on screen


We Have The Goods

You’re pretty sure you’ve got the goods when state governments call to ask if they can refer citizens to us, because our data on their elected officials and candidates is better than theirs.  You know you got the goods when the Federal Government is willing to pay for it.

Montana is the most recent state to give us that call and the Defense Department’s Federal Voting Assistance Program just offered Vote Smart $10,000 to use us. 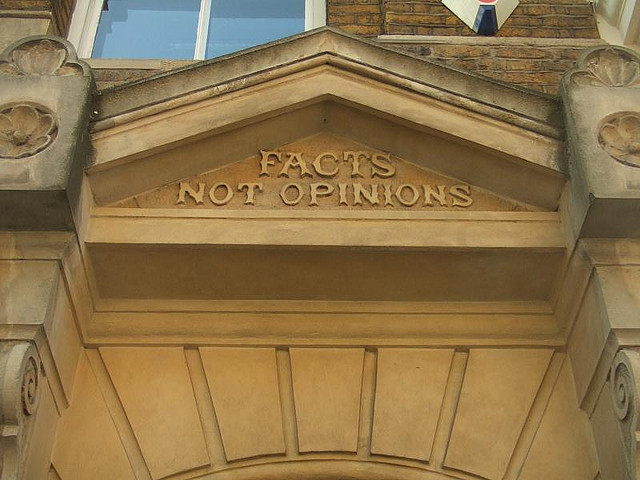 Introducing Your 2014/15 Voter's Self-Defense Team!
It has taken 8,000 Champions of Freedom and two decades to build the nation’s Voter’s Self-Defense System. Here is the team that will take us across the finish line: 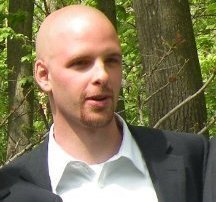 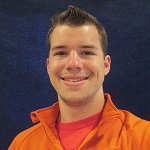 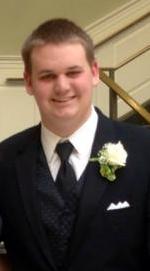 We Need You !
If you have a few months or just a few weeks we would like to invite you to join us in this extraordinary place with so many extraordinary people.
We need volunteers and interns to help with research, data entry, development, media and even to help cook, clean or just stuff envelopes.  If you are interested in spending some time working hard in one of the most beautiful places in the country and helping to defend your fellow citizens’ right to the truth --- we need you to go to our web site (votesmart.org) click on “Help Us” and see what you might do.
Website, Political Galaxy, I Spy, My Vote Smart

We know that many of you are interested in these wonderful new interactive tools we have been designing and talking about.  They were all supposed to be completed by this summer but we are behind. We are hoping to make most of these new tools available to Vote Smart members and supporters (perhaps exclusively) before the 2014 elections, but we will not make them public until our staff, supporting members, board and selected journalists and academics have reviewed them and we know they are perfect.

Some components will go public this year but perhaps not all. Here is a best guess when they will be

Available to members and then all voters:

VoteEasy 2014 - August 2014 – This system allows you to take any congressional campaign and compare the competing candidates on 12 crucial issues facing the nation.

I SPY - October 2014 - This system allows you to pick any politician then take a magnifying glass, pass it over any of six fact files (Bios, voting records, issue positions, ratings, contributions, speeches), click on the file of interest and watch as the file opens and exposes every fact known in that category, all displayed in chronological or alphabetical order.

POLITICAL GALAXY – September 2014 – This system will allow you to pick any politician and any issue then zoom you through the galaxy of political facts to the specific star cluster representing every known fact in all six categories related to the politician and issue you named.

My Vote Smart – now and February 2015 – This system is modestly available to you now on our web site but will be much more dramatic by early 2015. With it Vote Smart can report to you on any politician and any issue of unique interest to you. Every time that politician votes on, remarks on, receives funds or ratings related to that issue, Vote Smart instantly notifies you.